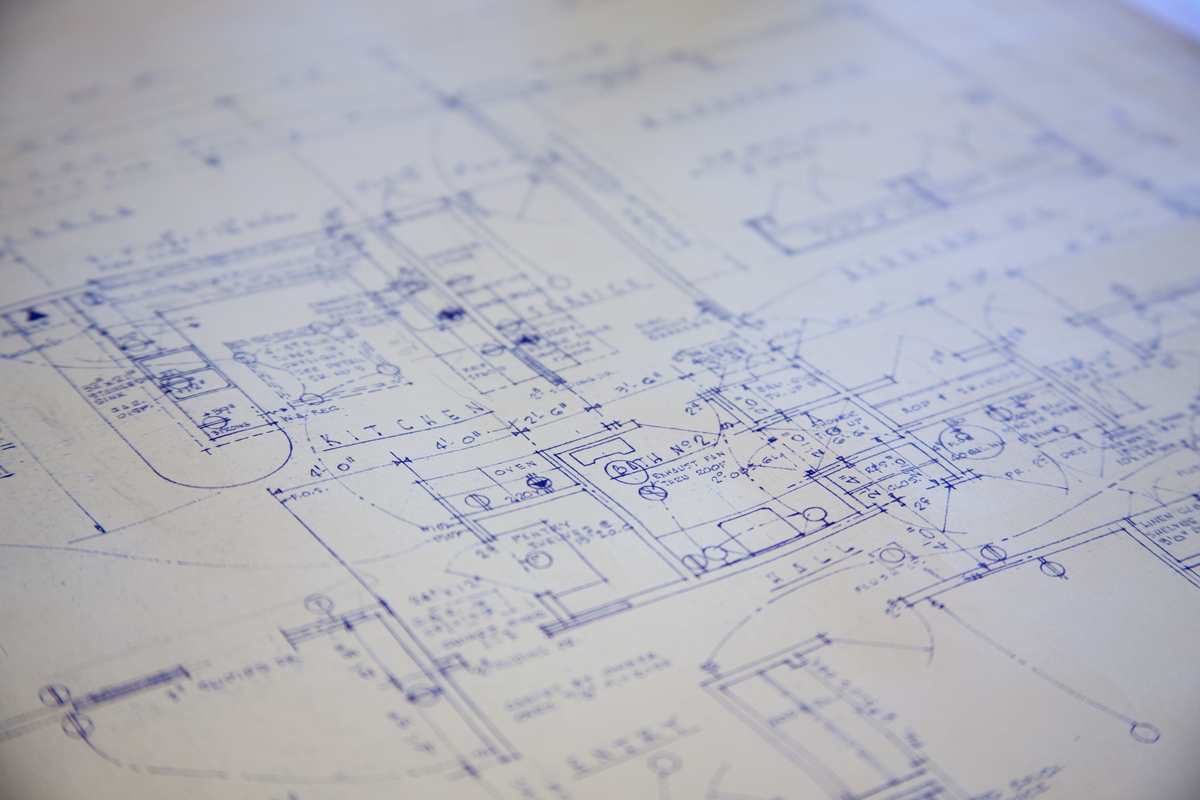 Summary
The meanings of as-built drawings, record drawings and measured drawings can be confusing and misapplied, and the AIA receives many queries about the definitions and use of these terms in contemporary practice.
As-Built Drawings: As-built drawings are prepared by the contractor. They show, in red ink, on-site changes to the original construction documents

Measured Drawings: Measured drawings are prepared in the process of measuring a building for future renovation or as historic documentation. They are created from on-site measurements.

Record Drawings: Record drawings are prepared by the architect and reflect on-site changes the contractor noted in the as-built drawings. They are often compiled as a set of on-site changes made for the owner per the owner-architect contract.

The Terms in Practice
The exact date when each of these terms entered common use is difficult to determine, but we are comfortable saying that “measured drawing” and “record drawing” have been used for more than 100 years. The implied meaning and overlapping use of the terms have evolved informally and cannot be tied to a moment in time.

The earliest written account we found of any of these three terms is in a 1952 edition of Architectural Graphics by C. Leslie Martin. Which defined “measured drawing” similarly to the current definition: “The measured drawing gives a description of some detail, element of architecture or building.” Martin did not mention either of the other two terms in this publication.

More than 20 years later, early editions of the Dictionary of Architecture & Construction, edited by Cyril M.Harris, defined “measured drawings” and “record drawings” in the 1st, 2nd and 3rd editions, the 1st being published in 1975. Those definitions, too, are in line with today’s definitions.

The forthcoming 14th edition of the AHPP states, “As-built drawings should not be confused with record drawings, ” and defines both as-built and record drawings similarly to the definitions given at the beginning of this Best Practice document.

Use of “As-Built” My Risk Liability
Risk management advisers recommend that architecture and engineering professionals use the term “record drawing,” saying there is o such thing as an “as-built” drawing or document (Schinnerer, 2002). Because portions of record drawings are based on information provided by outside sources, architects cannot be expected to verify the information (Sheinnerer, 2002). Victor O. Shcinnerer & Co recommends including a provision in the professional services contract that acknowledges this understanding. For examples of this language, see AIA document Best Practice, “Certifying As-Built or Record Drawings.”